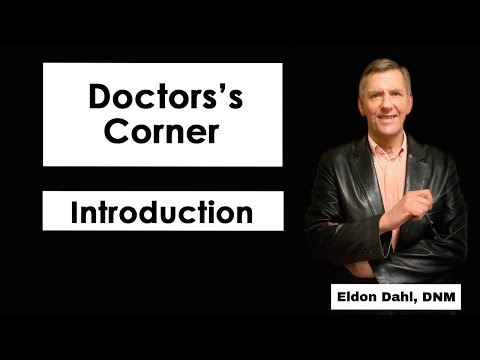 2 sold in last 8 hours
Life Choice
23
In stock
$24.99
Life Choice DMAE is a nootropic that helps in enhancing cognitive performance by helping the brain to retain information better, focus, and train it. DMAE has been around for...
customers are viewing this product
Description

Life Choice DMAE is a nootropic that helps in enhancing cognitive performance by helping the brain to retain information better, focus, and train it. DMAE has been around for many years and is one of the most popular supplements on the market today, with many products claiming increased concentration, better memory, improved mood, and healthy brain function. DMAE has been used in Europe for more than thirty years in products designed to help relieve depression, headaches, and other conditions.

DMAE is a naturally occurring nutrient found in the brain. It is known as an essential nutrient because it cannot be made by the body and must be obtained from outside sources. Like many other nutrients, DMAE does not taste good, nor does it contain much flavour. Therefore, supplements are typically designed to promote palatability and odour (like peppermint).

While there are many benefits to DMAE and its ability to act as a "neuroprotectant," it is also used for improving cognitive function and supporting healthy brain function. The benefits of DMAE include treating age-related memory loss, improving cognitive performance, relieving depression and improving mood, reducing glutamate toxicity linked to schizophrenia, relieving symptoms of ADHD (attention deficit hyperactivity disorder), preventing senile dementia, Alzheimer's disease, and more.

This product has been around for over 30 years. It has been researched extensively and shown to have many health benefits.

DMAE also helps delay the onset of symptoms of menopause by freeing the women’s body from the effects of estrogen. DMAE improves men’s sex drive by enhancing the production of testosterone. And it has an anti-cancer effect because it directly inhibits the growth and reduces cancer cell proliferation.

DMAE benefits for men include:

While the jury is still out as to how effective DMAE is for brain health, the available literature indicates that it may be beneficial in treating some age-related memory problems and learning disorders, boosting brain function in users with low levels of choline, particularly the elderly. More studies need to be performed on DMAE before any conclusive statements can be made about its safety and effectiveness in increasing cognitive function or improving memory recall.

Take one capsule daily with a meal. Do not exceed recommended dosages.

DMAE can be ingested in a supplemental form or taken orally to boost memory and concentration. The typical dosage is 200-600mg per day. It is often taken as a nootropic supplement, along with other brain enhancers. This product contains DMAE Bitartrate and Deanol Bitartrate. In general, DMAE is considered to be safe and has side effects that are usually mild at the recommended dosages. Adverse reactions include allergies to the artificial colourings used as well as headaches and lethargy.